Our studio boasts an award winning competition team and performance company “Legends”. Catch them dancing this season at Hawks halftime shows and on competition stages all around the southeast. 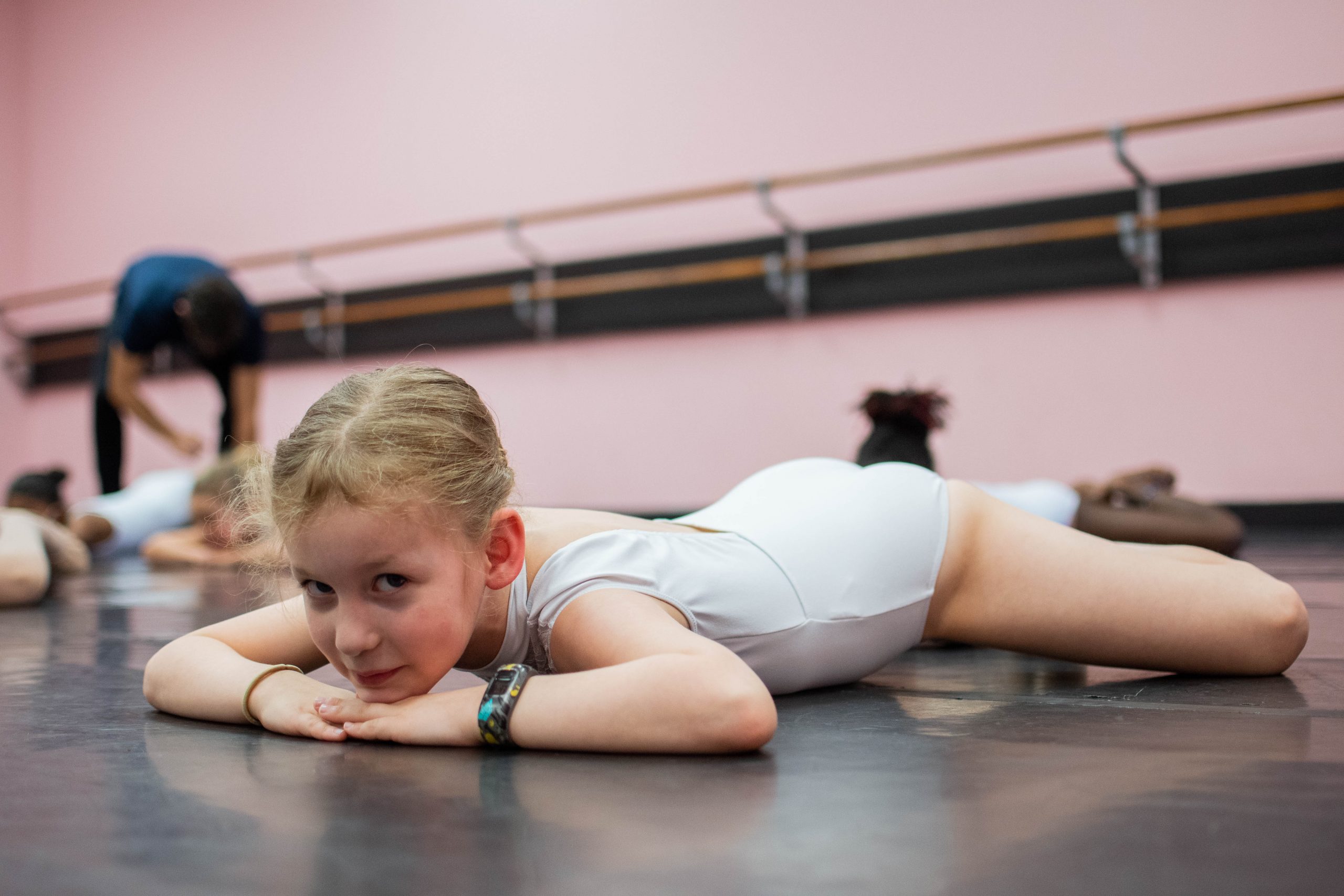 Our faculty is comprised of educated and caring teachers.

Our highly educated faculty make the difference. See your child flourish in skill and confidence.

We love what we do. Sharing our passion for dance with the next generation is our joy.

We follow age-appropriate curriculum to ensure your dancer’s physical longevity. 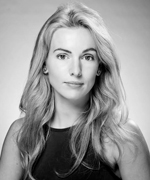 During her High School years, Dale received a full scholarship to North Atlanta School of the Arts, and then continued her dance education through the undergrad program at Kennesaw State University where she enjoyed many seasons with the Kennesaw State University Dance Company; performing at The Kennedy Center in Washington D.C., working with artists such as Lauri Stallings and John Welker, and representing the dance department in Morocco. Dale’s pursuit of dance education continued with scholarships from The Paul Taylor Dance School in New York, Pilobolus, and The American Dance Festival (2012 & 2014). Dale brings her experiences as a performer into the classroom, most recently performing as a guest artist, at The Modern Atlanta Dance Festival, Atlanta Ballet, CORE Dance Theatre, Emily Cargill and Dancers. She has been represented by The Movement Talent Agency and gained professional credits such as “The Vampire Diaries” and the hit show “Nashville”. Dale has been teaching and choreographing for 10 years in the greater Atlanta area. 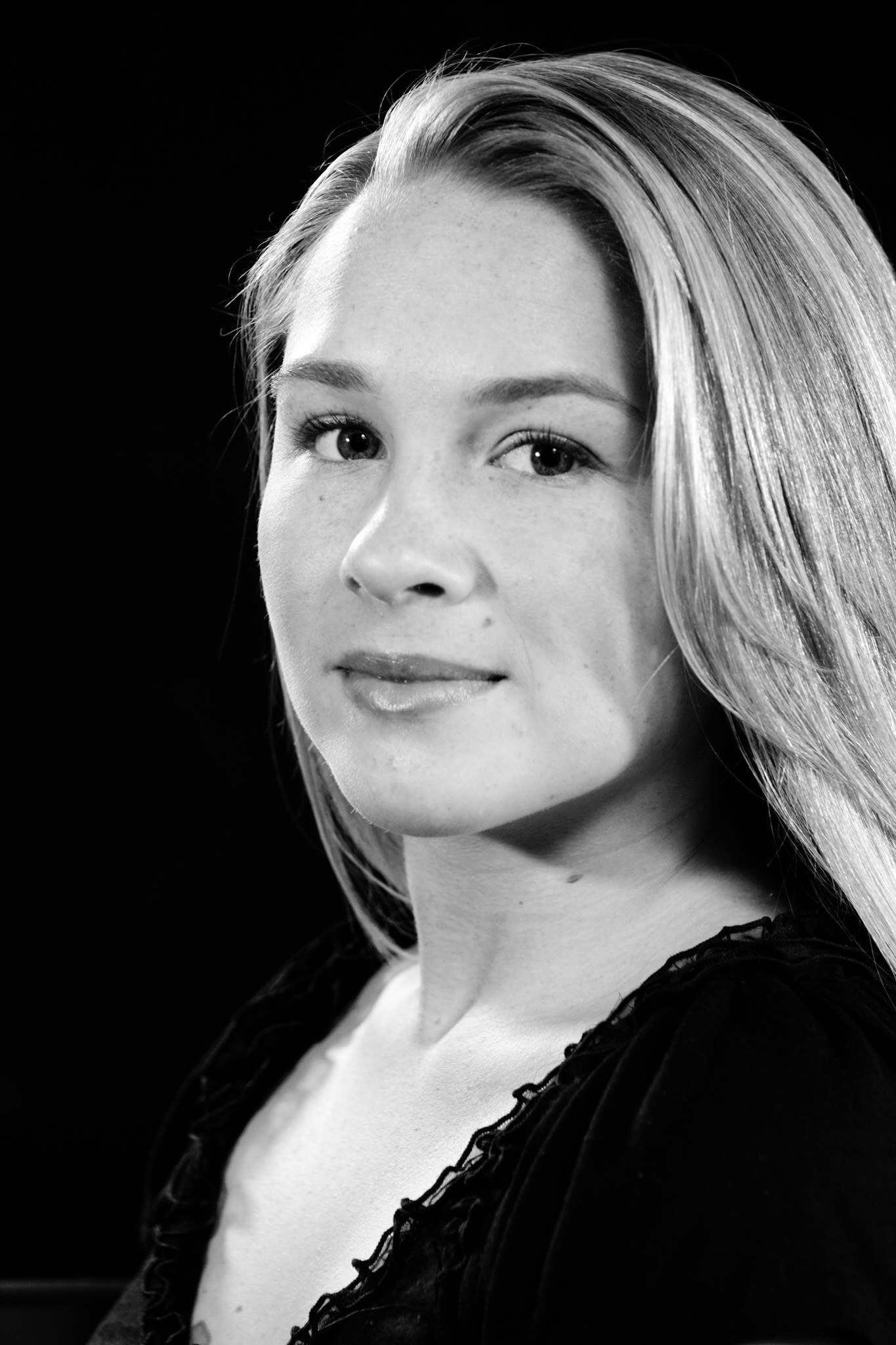 During her college career, Hillary performed with the KSU Dance Company for six consecutive semesters, dancing in both student and faculty works, including the choreography of Ivan Pulinkala and glo ATL’s Lauri Stallings. Additional training includes: the American Dance Festival (’13), the Boston Conservatory Summer Program (’09), and six summer intensives with the Jose Limon Dance Company (’02-’08).

Hillary was a founding member of Emily Cargill and Dancers (ECD), a contemporary dance company based out of Atlanta. Under the direction of Emily Cargill, Hillary collaborated with both Cargill and other dancers on the company’s work and performed both locally and nationally.

Hillary has been a part of the Dance Theatre family since 2015. She now serves as the Director of Operations for the studio, and thoroughly teaching classes and helping behind the scenes! 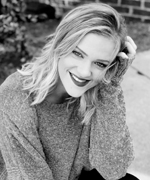 Devon Szklanka, originally from a small town in northern Pennsylvania, has been dancing since the age of 5 and has 19 years of training in ballet, jazz, tap, theatre, contemporary, and hip hop. Devon attended The University of the Arts in Philadelphia. There she trained under the instruction of many prestigious staff, and earned her Certificate in Dance. From there Devon continued to pursue her love for dance in the big city of Los Angeles. Over time there she trained under some of the top working instructors in the industry. Devon had the privilege of being on the set of many shows and commercials including, FOX television show Glee, 2 Broke Girls, Nike, and AT&T, while still performing live stage performance, and video. Following that, Devon then joined the touring show, Sesame Street Live: Make a New Friend where she played the role of Count Von Count, as well as a live dancer. Devon now resides in Atlanta continuing her dance career as a performer with SIDEWAYS contemporary dance company, Atlanta Dance Collective, new and upcoming hip hop company SurfKlub. Currently dancing at Six Flags, and involving herself in many pop up performances in Atlanta, Devon couldn’t be happier living out her dream as a working dancer. She has had the opportunity to teach at the Royal Dance Academy, Dare Dream Dance, and the Atlanta Ballet Outreach program. A current dance instructor with Expressions in Motion Dance, the Marcus Jewish Community Center of Atlanta, and Dance Theatre of Sandy Springs. Devon is enjoying her journey in the city of Atlanta, and is extremely grateful and excited to be teaching at Dance Theatre this season! 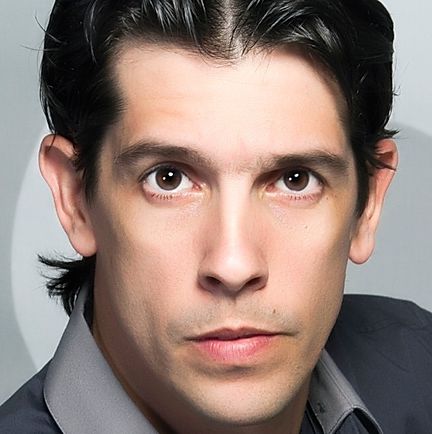 Daet was born and raised in Cuba and graduated from the National School of Ballet in Habana in 1990. His training consisted of his parents Jorge Rodriguez Vede and Clara Diaz along with Fernando Alonso, Alberto Alonso, Laura Alonso, Pablo More and Lazaro Carreno. Daet’s professional career began with Ballet de Camguey where he performed many classical and contemporary principal roles. In 1995, Mr. Rodrgiuez joined Teatro Centro de Arte-Leon Febres Cordero in Ecuador where his Balanchine performance experience added to his professional repertoire. His career extended to many other countries including: Cuba, Jamaica, Argentina, Chile, Mexico, Canada, Martinique, Guadalupe and the United States. In 2001, Daet and his wife Margit, opened their own ballet school, Cuballet-Ecuador, where they served over 200 students in a classical and contemporary training program. Daet and Margit have trained numerous students for competitions such as Youth America Grand Prix, CIAD in Ecuador, Latin-American Danza in Chile, Danzamerica in Argentina, All Dance International in Ecuador and the American Ballet Competition in the US. In February of 2015, Daet, Margit and their two children moved to the United States and set ballets and choreography on schools around the region before joining The Georgia Ballet as artistic director. We are pleased to have Daet teaching ballet to all levels here. 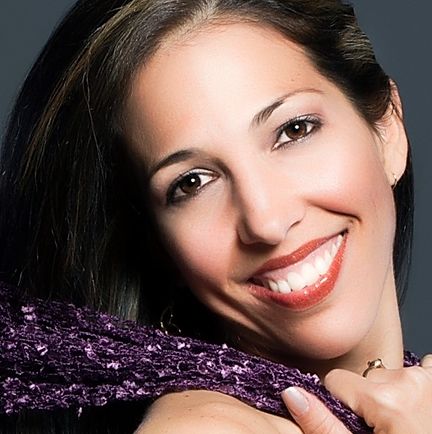 Margit joined “Teatro centro de Arte – Leon Febres Cordero” in Ecuador in 1998, where she danced with Daet Rodriguez and Arionel Vargas in the productions of “Walpurgisnacht Ballet” of Balanchine, “Concierto de Aranjuez” of Lotka, “Grand Vals” of Bruce Steivel and in all the principal classics of the repertory. Margit was also a part of the Company “Danzas Jazz” in Ecuador, where she danced in plays such as “Cats,” “Anita la Huerfanita,” “Chicago,” “Aladdin,” “The King and I,” “The Beauty and the Beast,” and “Latinos,” working with choreographers Gustavo Zajac, Jose Miguel Salem and Jasson Mazu.

She has danced in different parts of the Americas and the Caribbean such as Cuba, Jamaica, Argentina, Chile, México, Canada, USA, Martinica, Guadalupe and Ecuador. Margit won gold and the medal of Excellence for the best dance of the Danzamerica 2010” in Argentina. She ran and taught her own academy “Cuballet-Ecuador” from 2001-2015. While there, she and her students achieved medals and awards from CIAD in Ecuador, “Latinoamérica Danza” in Chile, “Danzamerica” in Argentina, All Dance International in Ecuador, and The American Ballet Competition in Boston, USA.

Aaliyah (my 3 year old daughter) is in absolute love she loves her teacher Ms. Devon and her new friends She’s making and never stops asking to go back again! She hates leaving and comes home practicing her moves all week Everyone here is super welcoming and nice I’m really happy to be apart of this dance company !